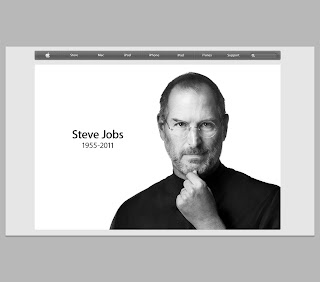 Available information wisely used is far more valuable than multiplied information allowed to lie fallow.
- Dallin H. Oaks
The above quote makes me think about the following pattern - which seems to be a recipe for sanity in this age of information.
Look • Learn • Ponder • Apply
LOOK for the information you need until you find it.
LEARN from the best sources possible.
PONDER what you learn.
APPLY the new insights gained.
Posted by JLFA at 4:16 AM 0 comments

And finally . . . number 9, the final painting of the Elements and Principles series.  (The July/August issue of The Artist's Magazine is available here.) 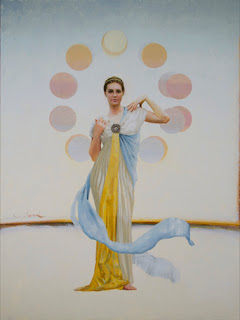 This painting does feature yellow paint straight from the tube, but alas, no, chroma, is not the principle illustrated. 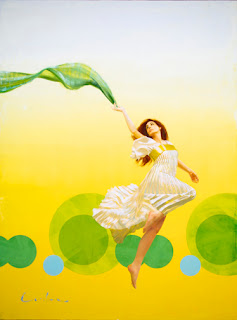 There are officially four principles being shown by "Art" in this painting. 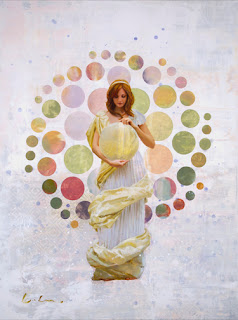 Here's a close-up of this background . . .  (Another very difficult painting to photograph.) 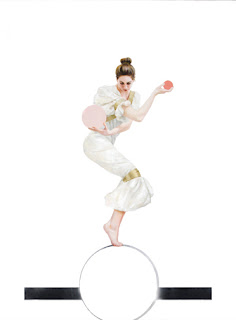 Here's the fifth painting of the series.  And here are some "making of" shots. 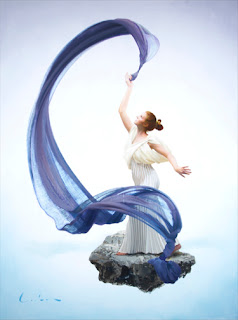